Share
A dark comedy from writer Garrett Kennell and director David Light, Dot focuses on a young girl with a psychotic case of OCD that leads her to kill anyone she sees making a mess.

Dot is a dark comedy about a sixteen-year-old girl with an extreme case of Obsessive-Compulsive Disorder (OCD). Her case is so extreme that she compulsively kills anyone she sees making a mess. Things become more complicated when she starts to fall in love and must balance her murderous compulsion with her newly found feelings.

The writing and direction combination of Garrett Kennell and David Light places Dot above other short films. What separates Dot is that it’s nearly completed. However, we still have at least one more whole weekend of shooting to complete filming. We have utilized every resource we could, but we still need to finish filming and embark on a community engagement and development project. We want to ensure that the momentum for our mostly completed project continues. Without help, our ability to complete the film, spread the film, and use the experience to engage and foster creative growth in Pittsburgh all becomes compromised. Ultimately the goal is to build the film’s stature at festivals, but bring that experience back and begin showcases and discussion groups for filmmakers—especially young filmmakers—to share knowledge and ideas and encourage them to create films here in Pittsburgh. First and most importantly, however, we need to find means to finish this film. 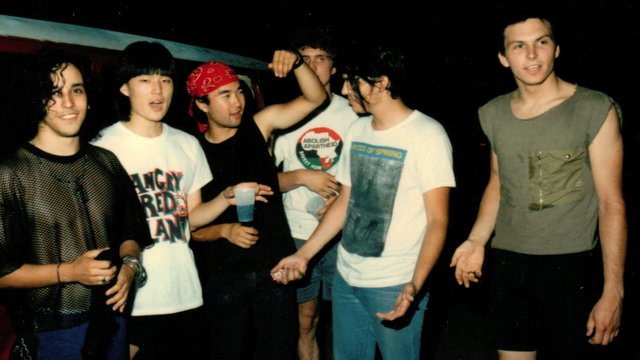 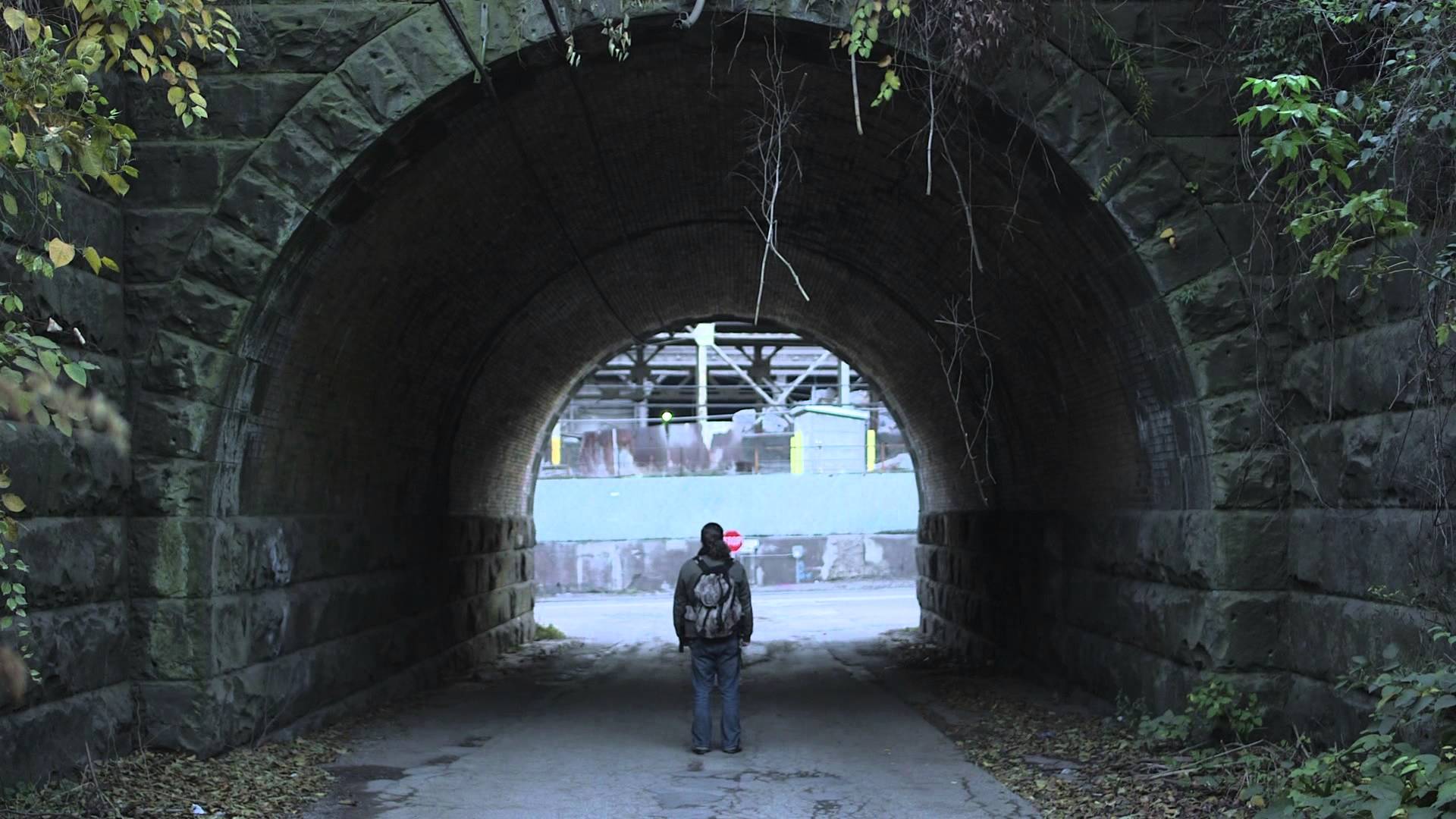 The House of God

Ben and Schuyler Hernstrom’s short film tells the story of a working class everyman who loses his job in the recession and struggles with the realities of poverty and urban decline.

Artist and musician David Bernabo uses film to investigate the role of process in artistic endeavors, talking to not only “traditional” artists but chefs, luthiers, choreographers, and even kids. 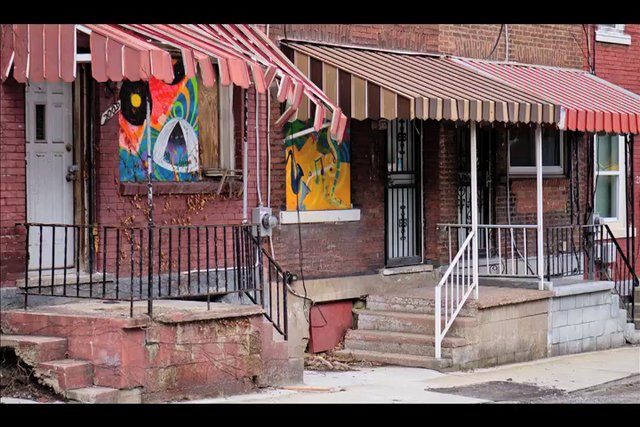 Jennifer Szweda Jordan’s episodic web series documents personal and historical stories from Pittsburghers past and present who live and work in the Uptown neighborhood.