Fursonas is a documentary work in progress that explores the lives of furries in Pennsylvania. The furry community refers to a diverse network interested in anthropomorphic animals. Many of these people purchase or create fursuits— life-size animal costumes of their “fursonas”.

This film will offer intimate portraits of a variety of fursuiters, attempting to understand the person behind the costume. Some of the subjects interviewed include: Freya Fox – a single mother from Pittsburgh, Skye – a college student, and aspiring dancer, Boomer – a middle-aged loner who identifies more with sheep dogs than with other people, and Naki – a charismatic 27-year-old in a long distance relationship.

Every summer, Pittsburgh hosts the largest furry convention in the world, known as Anthrocon. Locals are familiar with the display of hundreds of furries in the street, but seldom do they look past their preconceived notions about the fandom. Other documentaries about furries focus on providing an easy answer for the phenomenon. But, Fursonas is more interested in taking a humanistic approach, allowing the subjects to speak for themselves, and the audience to decide for themselves.

The filmmakers plan to expand the short film Fursonas into a feature-length documentary, in order to fully realize the potential of the project. 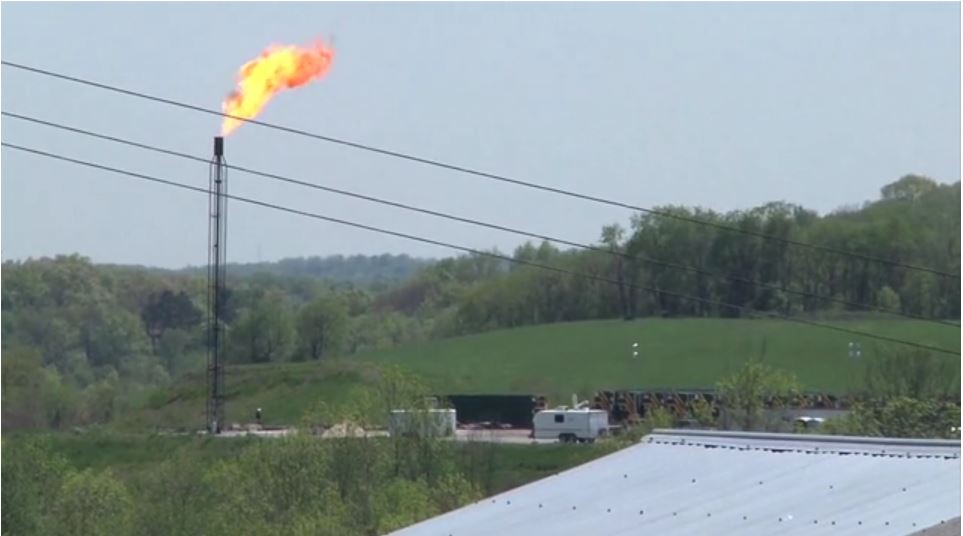 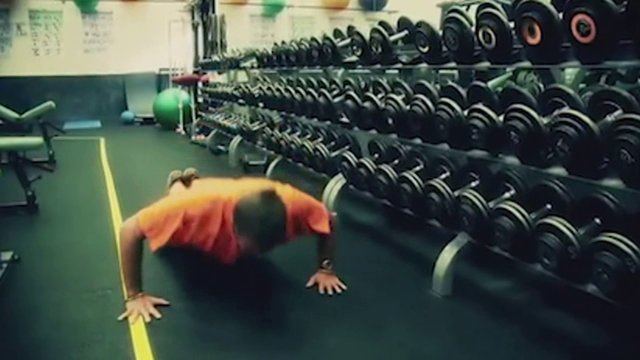