Share
Diagnosed with Asperger’s syndrome at 41-years-old, local artist and writer David Matthews explores his own life and struggles with relationships in Julie Sokolow’s full-length documentary.

David Matthews can’t get a date. He is a writer and artist with a great sense of humor and impeccable dry delivery. He has scored solo art shows around Pittsburgh, readings at coffee shops, and acting gigs in a few short films. He’s got a nice job, house, and car, and could even treat a lady to dinner. So what’s the problem?

At 41 years of age, David was diagnosed with Asperger’s syndrome. This late-in-life diagnosis and lack of treatment in childhood has left David with a lot of catching up to do. Although David is highly intelligent, he has a major blind spot: empathy and understanding of the human, especially female, psyche.

Aspie Seeks Love follows David’s journey to understand his Asperger’s, improve as a person, writer, and artist, and find a meaningful relationship. We’ll watch David explore the Pittsburgh autism community for the first time and compare notes with fellow “Aspies”. We’ll also watch David explore the world of OKCupid online dating and attempt to break out of his shell to form relationships in person. David’s quest will culminate in the Pittsburgh release party for his very first book, Meltdown in the Cereal Aisle.

I am inspired by characters with singular voices. Through documentary filmmaking, I hope to amplify the understated, overlooked, and disenfranchised perspectives often found on the periphery of the mainstream. I am particularly fascinated by creative people who express their visions and experiences constructively, through art.

My most longstanding passion has been at the intersection of creativity and mental health. In Aspie Seeks Love, David Matthews uses writing and art to cope with and express the symptoms of his autism. Our film specifically celebrates the therapeutic power of creativity and various communities existing around literature and the arts. 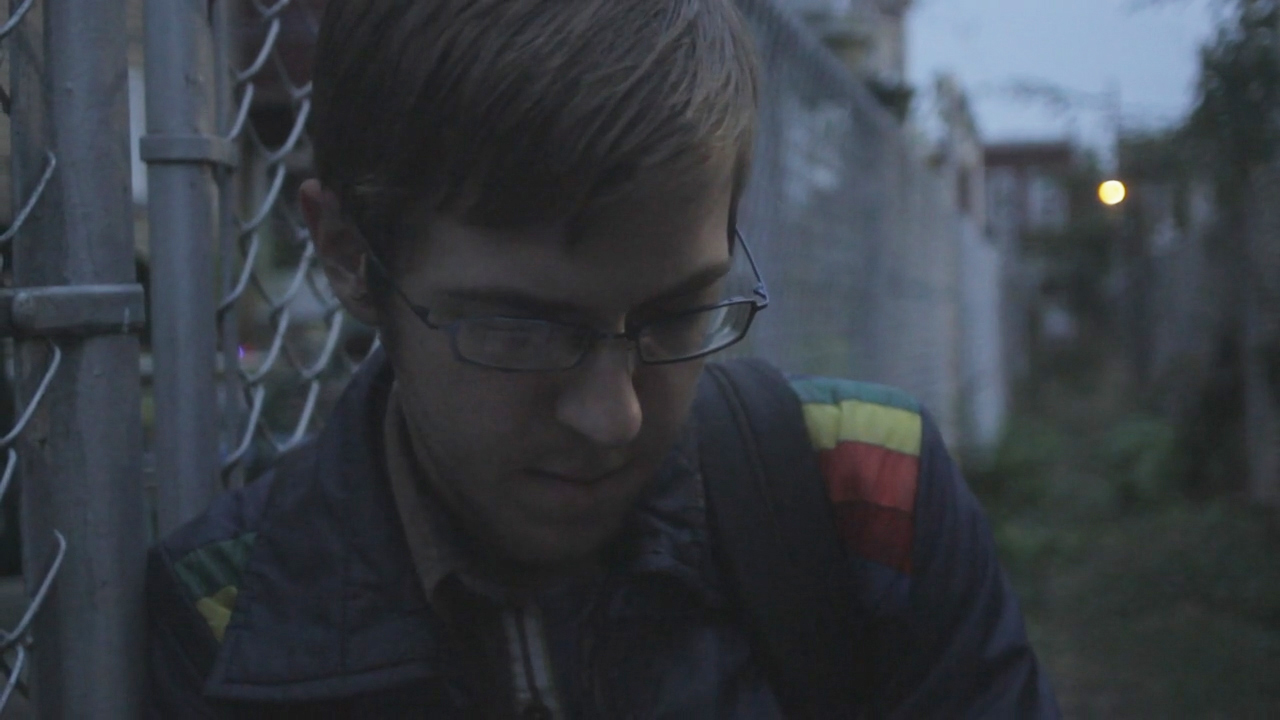 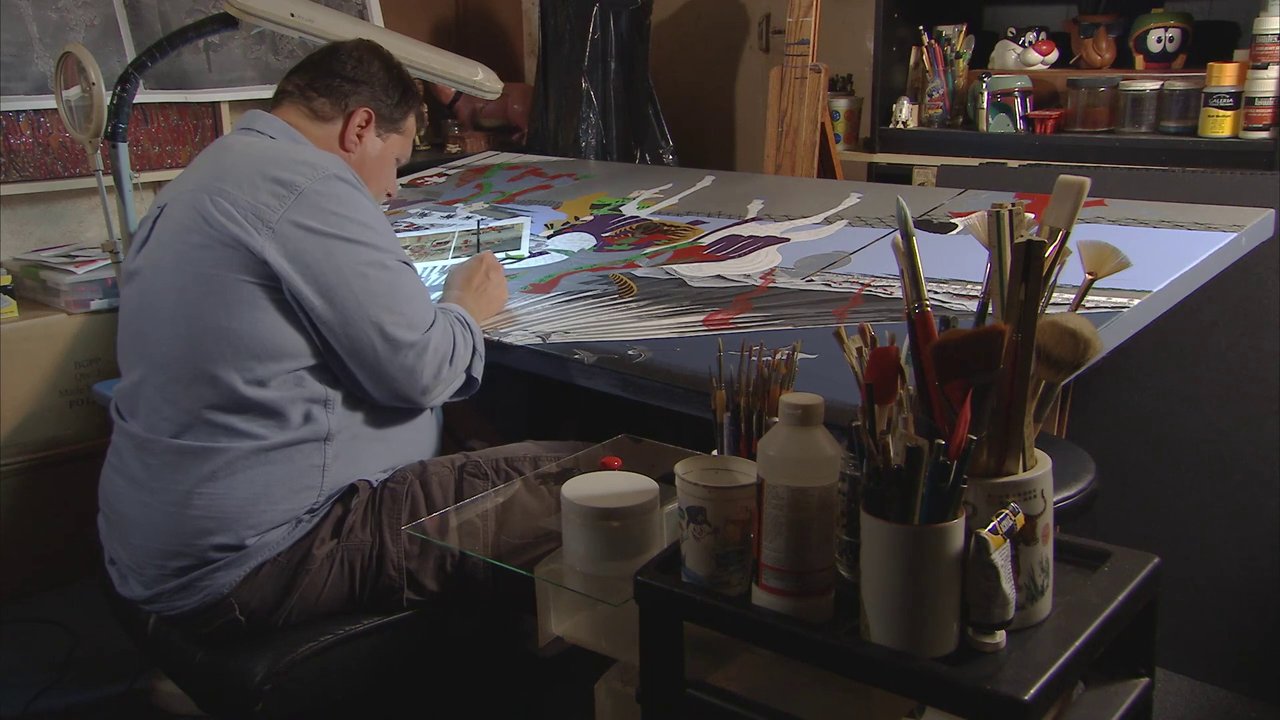 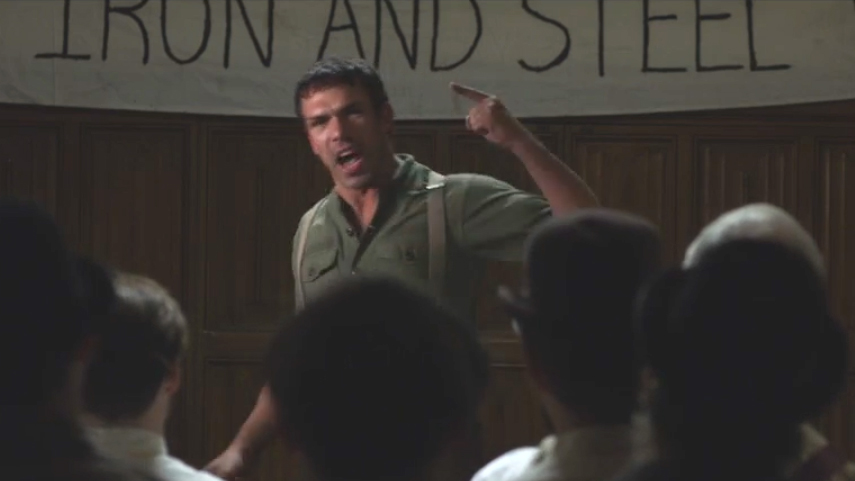 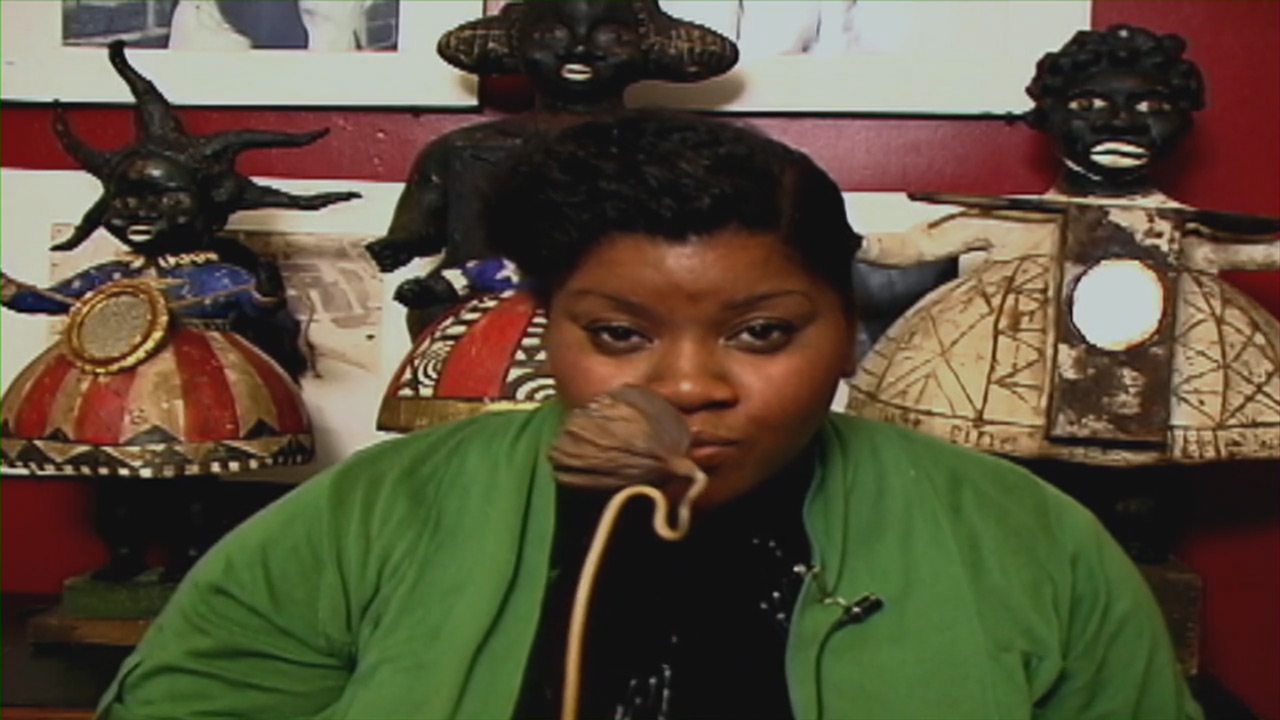