Gas Rush Stories is an innovative documentary project that aims to increase awareness of shale gas exploration—the environmental issue of our time and place, create constructive conversation about shale gas drilling, and empower people to be active citizens through “GRS Community Conversations”, so that we can make informed decisions.

I started producing Gas Rush Stories in the spring of 2011. It was concerning to me to see how pro-drilling and anti-drilling people seemed to live in two very different and separate realities. On the other hand, so many people lacked awareness of this important issue. I wanted to create a forum where people who have been impacted by this industry in some way, good or bad, could share their personal views and experiences openly. Human stories have an amazing power to increase understanding and good will, and to connect people who have become alienated from one another.

The series has been praised for “an important contribution to the historical record of the ‘fracking’ controversy”, for it’s “human interest stories and fact-based presentation”, for it’s promotion of “people being able to draw their own more informed conclusions”, and for “documenting the impacts of the Pennsylvania shale gas extraction boom with a rare level of fairness and detail”.

GRS Roundtable is a 53 minute documentary based on the original Gas Rush Stories, a story about Pennsylvania, a state that chose to take the fast lane in the global race to tap the world’s shale gas reserves. How can the problems created by the rapid expansion of shale gas drilling industry be mitigated in Pennsylvania? Can other states and nations learn something from the mistakes made in Pennsylvania? According to  John Hoskyns-Abrahall, President of Bullfrog Films, Gas Rush Stories Roundtable would be the first documentary on shale gas drilling that aims at serving the greater good by reaching out to conflict mediators, social psychologists and economists. 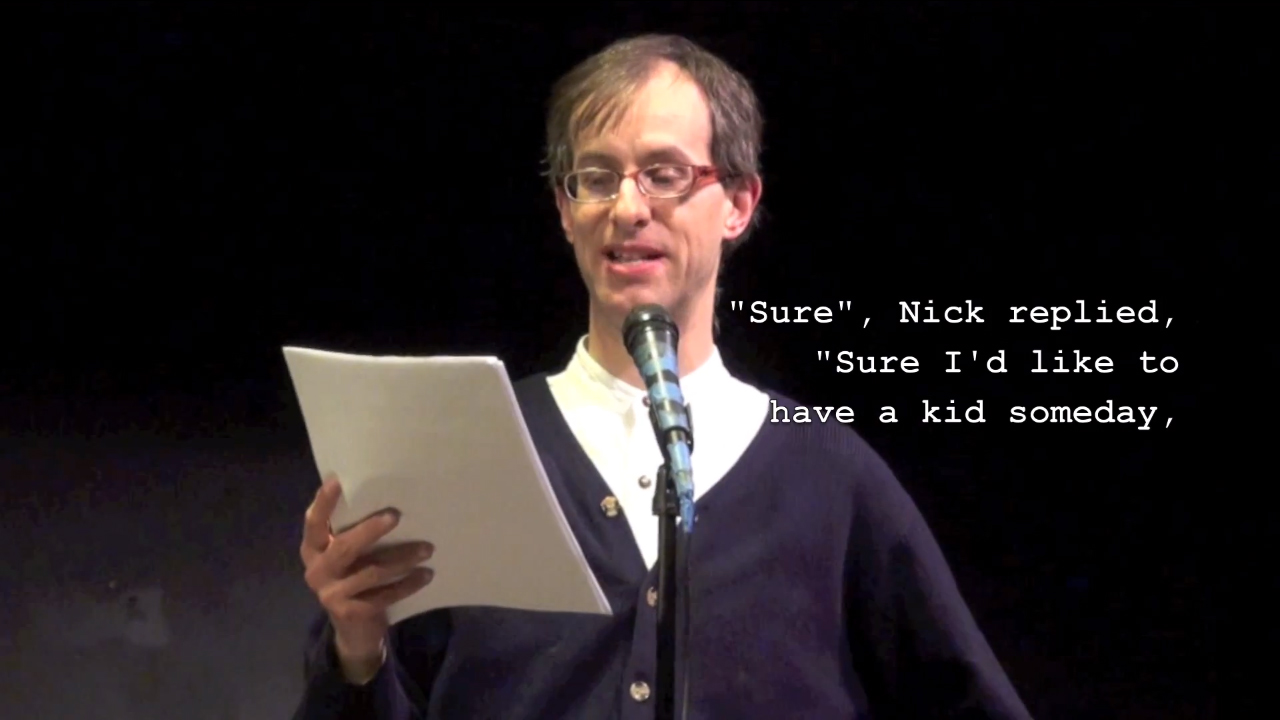 Diagnosed with Asperger’s syndrome at 41-years-old, local artist and writer David Matthews explores his own life and struggles with relationships in Julie Sokolow’s full-length documentary. 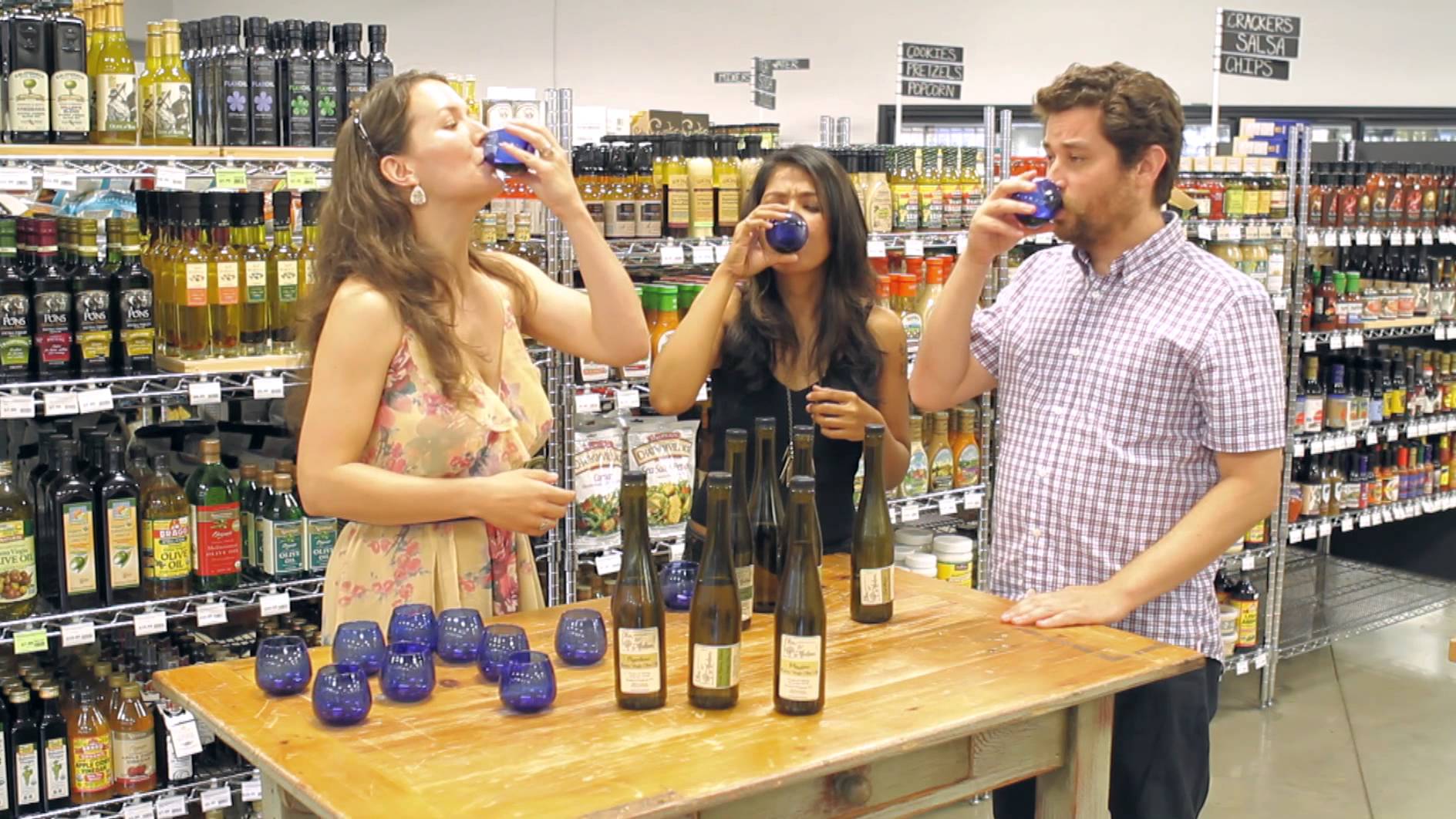 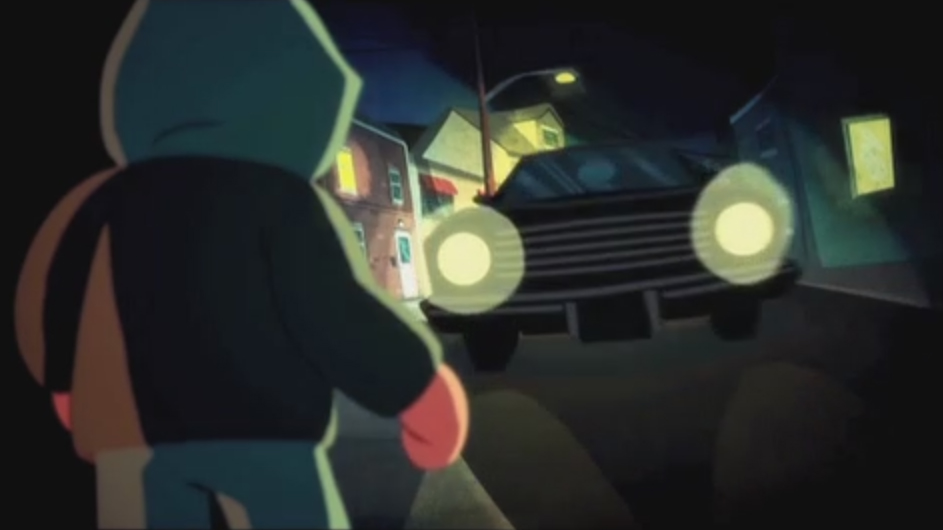 Paul Dang has spent the past 10 years documenting the changes happening all around him in Pittsburgh, speaking to more than 100 artists about where their city is going and where it’s been.