Share
Following up on his 2008 short film about the construction of Consol Energy Center, Drew Nicholas looks deeper into the current redevelopment and reconstruction initiatives in the Hill District.

Four years ago I made a short documentary about the construction of the CONSOL Energy Center and how it mirrored the community issues surrounding the Civic Arena construction in the early 1960s. A lot of the promises in that CBA had a three-year timeline, many have been reached with substantial growth, but there are still a few loose strings and dangling causes that hold ties to major historical truths. Significant changes in the dynamic of this neighborhood have people talking about the future roll it will play in the face of the city. Living in the area and talking with members of the community I have found a mix of emotions, and there is no better time for a follow-up film!

The follow-up would explore the development and reconstruction of Historic Sites throughout the neighborhood. Places such as the Crawford Grill and the New Granada Theater, which are known for hosting artists such as Ella Fitzgerald, Count Basie, Duke Ellington, Billy Eckstein and Dizzy Gillespie! The Theater is on the list of Pittsburgh’s Historic Landmarks and the National Register of Historic Places for its rich architectural past and significant role as a Movie Theater and Live Entertainment venue, while the Crawford Grill has been designated a Pennsylvania Historic Landmark for its similar enrollment.

Reconstruction of the two historic buildings would work as a physical representation of the artists’ voice in the rich history of this community, while asking the question: What role do the arts play in revitalization?

Learn more about The Granada Refrain at DrewNicholasFilm.com 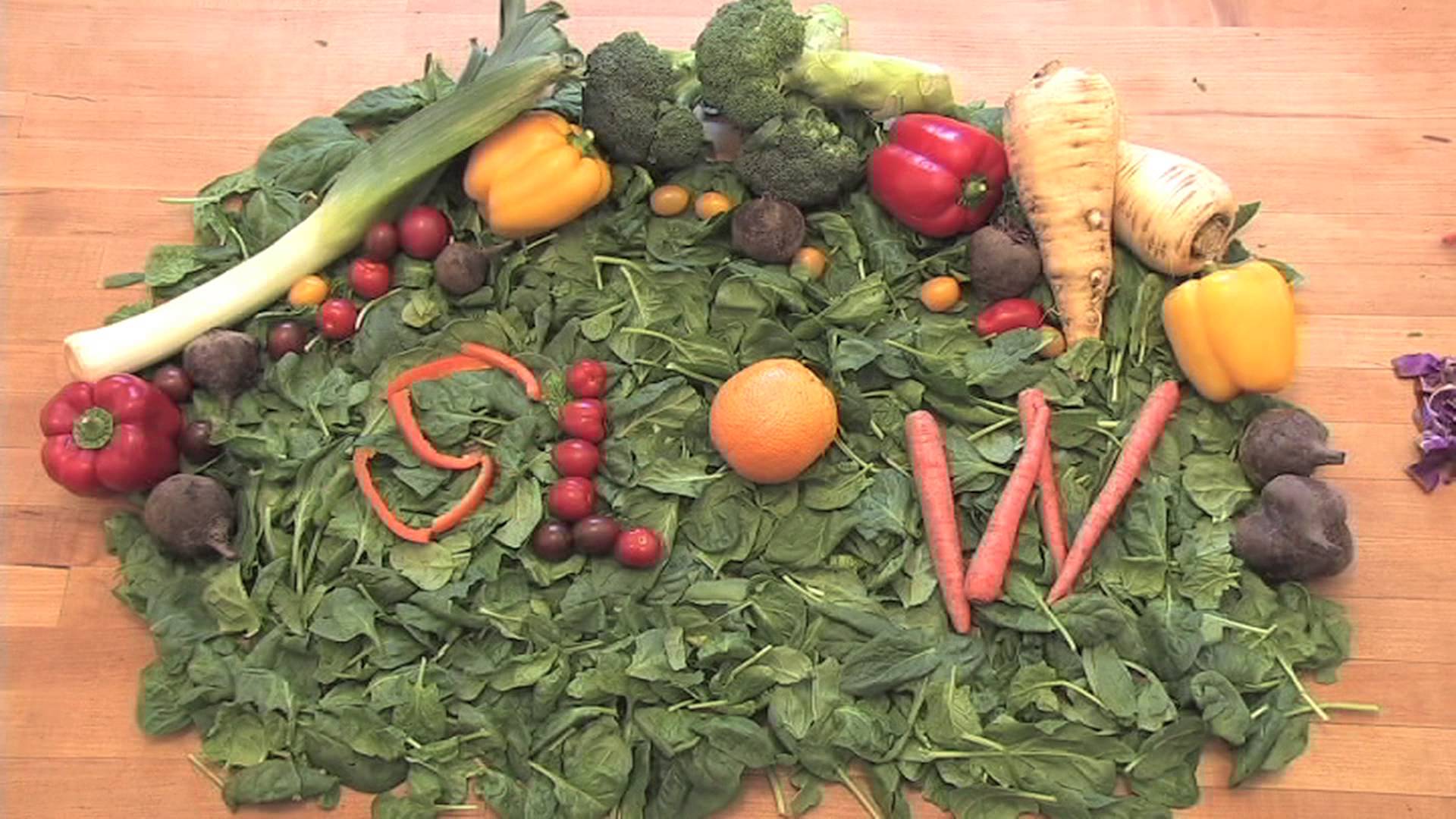 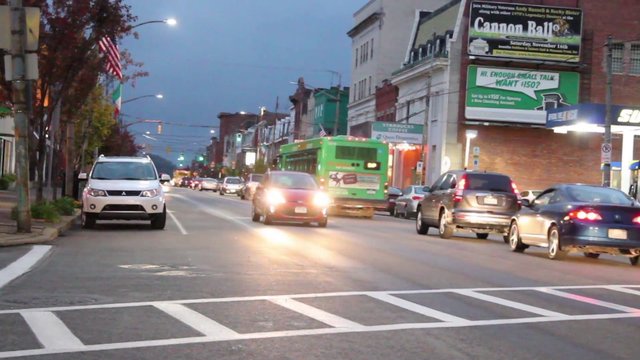 Trekking through the history of Bloomfield, Pittsburgh’s Little Italy, Jessica Morris introduces us to members of the community from multiple generations to see how the neighborhood is changing. 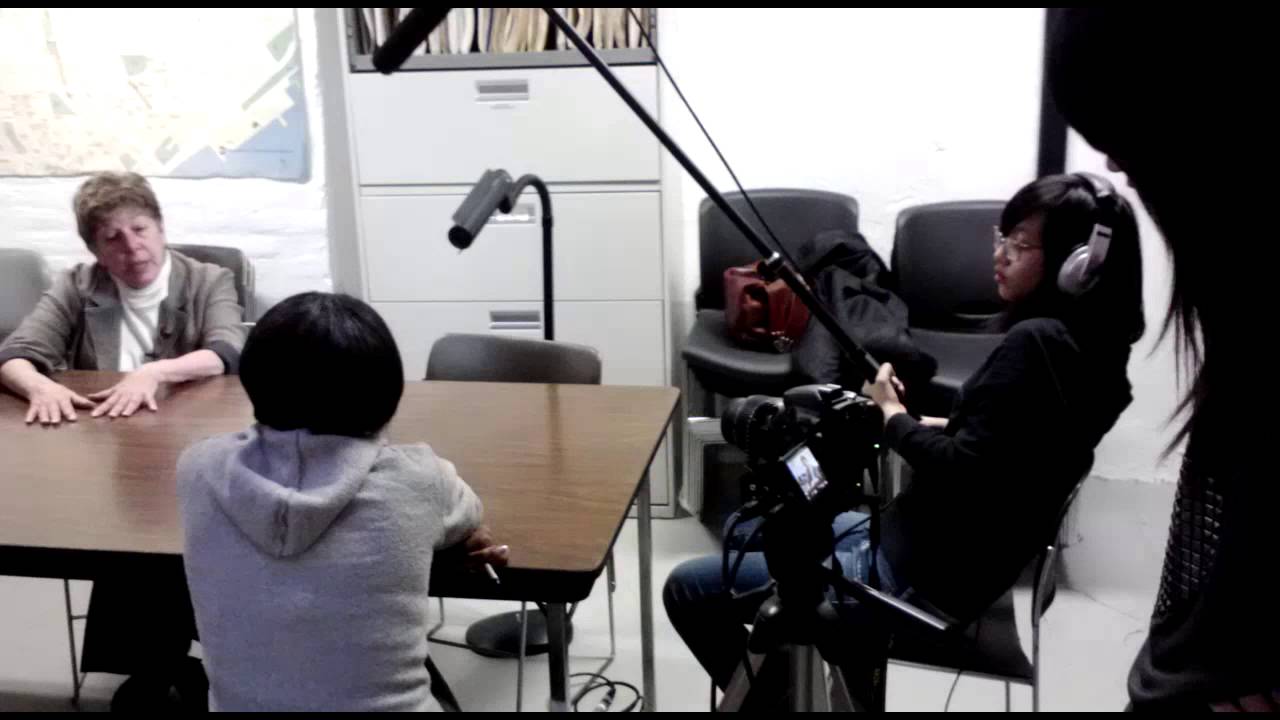 The HUG Project: Helping Us Grow

Kerra Penn’s hour-long documentary follows five underprivileged youths as they partner with life-changing mentors who have come from similar backgrounds to find success in their lives. 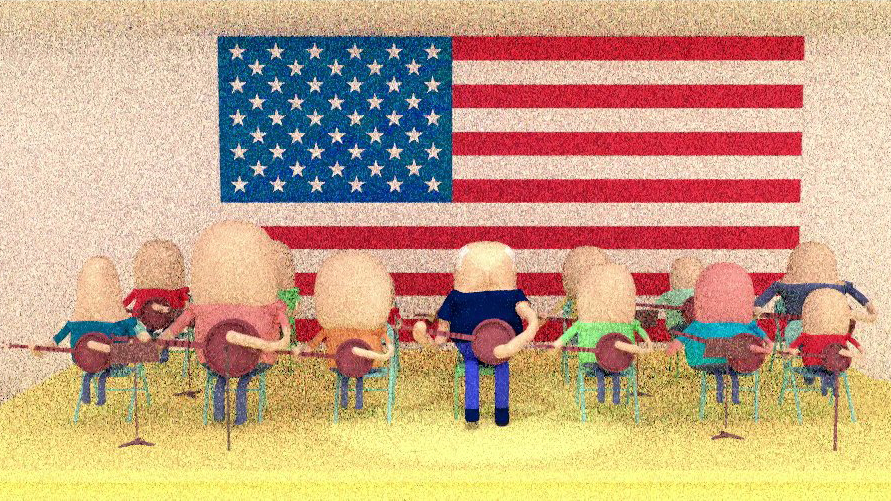 What’s Your Favorite Thing About Pittsburgh?